Canterbury Choral Society has forged a reputation for outstanding levels of performance and is one of the most accomplished choral societies in South East England.

Led by our Music Director Richard Cooke since 1984, we perform four concerts and host Family Carols at Christmas in Canterbury Cathedral every year. Canterbury Festival has invited us to perform every year since its launch in 1984.

Whilst aiming for professional standards, Canterbury Choral Society is an amateur choir open to all who apply and pass an audition. If you would like to join us, come along to the open rehearsal on the Tuesday following each concert (except Family Carols).

Find out more about us

From the Manager of the ECO

“The ECO loved working with you and the Canterbury Choral Society and their youth choir – what a fantastic combined chorus they made, definitely the best amateur chorus we have worked with in a very long time. Tom also observed that the choir management were terrific to work with on the day. You chose great soloists too!”

Looking for things to do in Canterbury in June 2019?
Come to a Canterbury Cathedral concert. Take away the unforgettable memory of this monumental building drenched in the sound of the Royal Philharmonic Orchestra.

On Saturday 22 June 2019, 7.30pm, The Royal Philharmonic Orchestra will be performing Edward Elgar The Apostles.

If you’re looking for things to do in Canterbury, come and experience Canterbury Cathedral drenched in the sound of the Royal Philharmonic Orchestra 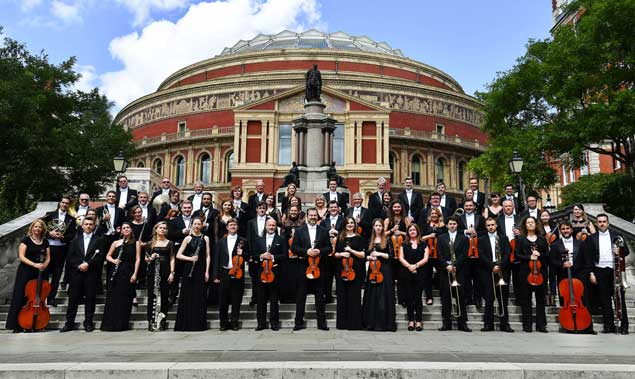 This is a wonderful opportunity to hear the Royal Philharmonic Orchestra (RPO) perform Edward Elgar’s Dream of Gerontius.

For more than seven decades the Royal Philharmonic Orchestra (RPO) has been at the forefront of music-making in the UK. Its home base since 2004 at London’s Cadogan Hall serves as a springboard for seven principal residencies as well as more than forty-five concerts per year in long-term partnership venues across the country… 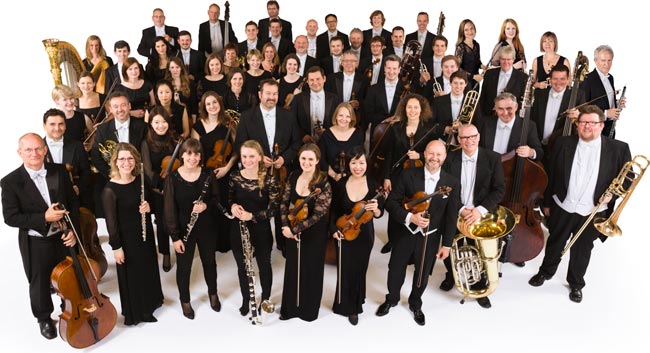 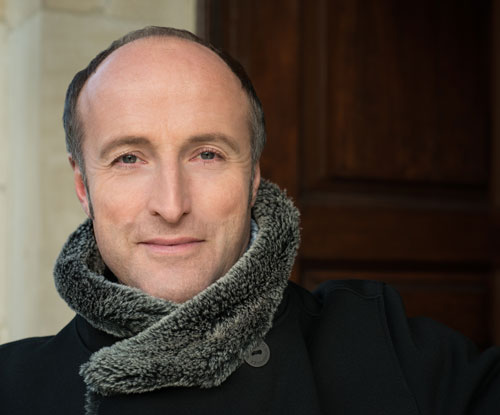 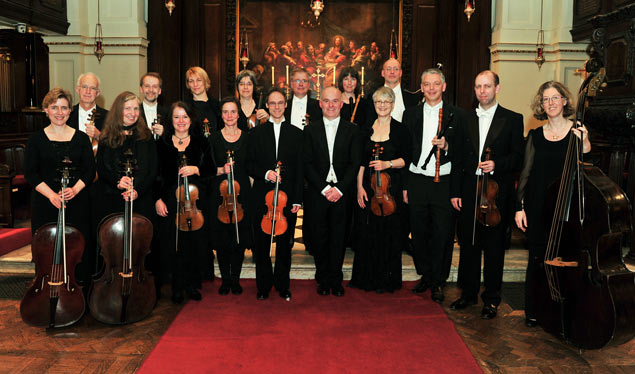