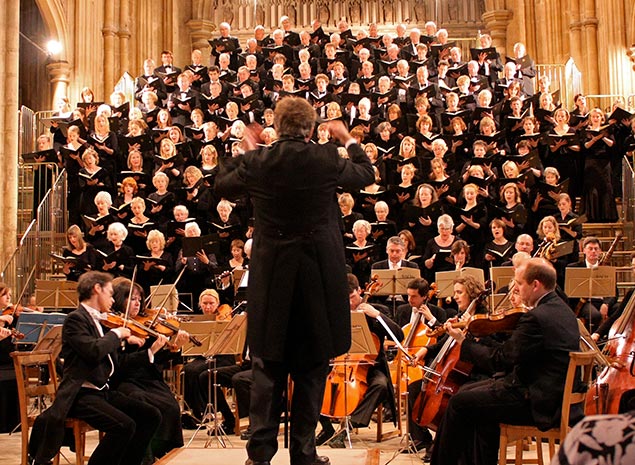 Our soloists have included