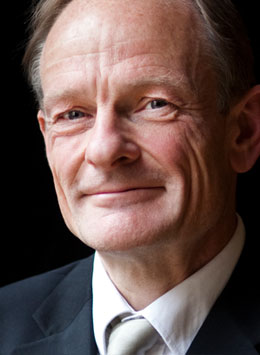 Charles Daniels is known for singing Baroque music and has a repertoire as diverse as Machaut Virelais and W Kilar Missa Pro Pace.

His completion of Purcell’s unfinished Ode Arise my Muse was broadcast on Radio Canada in the 2009 Montreal Baroque Festival. His completion of Gesualdo’s 6-part Sacrae Cantiones has been performed in Amsterdam and Oslo by the Gesualdo Consort of Amsterdam.

Married with two daughters learning stringed instruments, he remains the worst string player in the family. His 28 year old tandem is often seen and, thanks to screeching brakes, heard around Bath’s dauntingly steep hills.