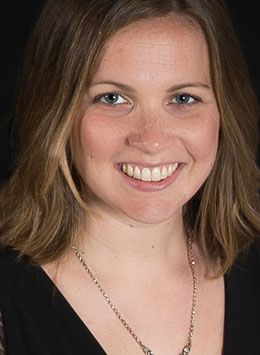 Recent highlights include performances of Joby Talbot’s Path of Miracles with Tenebrae at the Melbourne Festival and around the UK, including a memorable performance in Canterbury Cathedral as part of last year’s Canterbury Festival. Further performances will be given during a forthcoming tour to the USA. Hannah will sing in a solo-voices performance of Britten’s Sacred and Profane at Snape Maltings for Aldeburgh Festival with Vox Luminis, Bach’s St John Passion with John Butt and the Dunedin Consort at Wigmore Hall and Purcell’s Dido and Aeneas with Trevor Pinnock at the Wigmore Hall.

Having spent many years growing up singing in choirs under the direction of her father, Richard Cooke, Hannah is delighted to appear as a soloist with Canterbury Choral Society tonight.

When not singing, Hannah enjoys practising yoga, cooking for friends, reading and swimming in the sea.