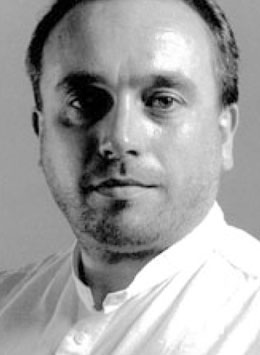 Jon gained his early vocal experience in church choral groups and has since sung professionally in both Sheffield and Ely cathedral choirs. Jon is renowned for the flexibility of his voice which encompasses a wide-ranging repertoire: from liturgical to opera, Baroque to 20th-century, and ensemble to solo work. He is currently a member of the world-famous choir of St Paul’s Cathedral, London.

Jon also sings regularly with the BBC Singers, Polyphony, European Voices, the Age of Enlightenment Choir, as well as appearing in Chorus of the Royal Opera House. He has recorded for film, television and radio, and on CD for labels such as Hyperion, Koch and Teldec. He appears regularly with choral societies around the country, where the qualities of his voice make him as at ease with Bach and Handel, as with the larger-scale works of Rossini and Elgar.

When not singing, Jon indulges in his other favourite pastimes – his dogs, home improvements, golf, football and real ale (although not necessarily in that order!) – all of which provide the antidote to the busy life of a professional musician.