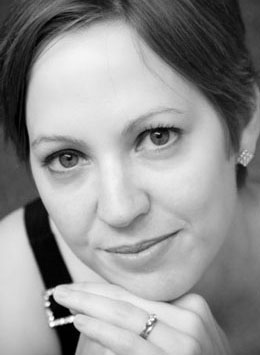 Born and educated in Lancaster, Julia Doyle read Social and Political Sciences as a Choral Scholar at Gonville and Caius College, Cambridge before pursuing a singing career. She now lives near Guildford with her husband and two daughters, and performs regularly as a soloist throughout Europe, specialising in Baroque repertoire. Julia’s recent concerts with Canterbury Choral Society include Mozart’s Mass in C Minor, Bach’s St John Passion and Christmas Oratorio, and Handel’s Messiah and she is delighted to be back again, performing Monteverdi.

She has recently recorded Handel’s Messiah for Hyperion, Finzi’s In Terra Pax for NAXOS, Lutoslawski’s  Dwadziesci Koled for Sony BMG, and Bach’s St. John Passion and Magnificat for Analekta. Forthcoming releases include Handel’s L’Allegro  with Kölner Kammerchor, a collection of Cantatas by Handel, Hayes and Stanley with the Little Baroque Company, and a disc of Bach Lutheran Masses and motets with Harry Christophers and The Sixteen.