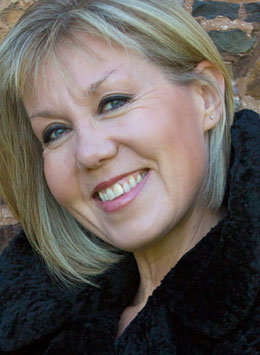 Mhairi Lawson has performed in opera houses and concert halls worldwide with such companies as English National Opera, the Gabrieli Consort & Players, the Academy of Ancient Music, Philharmonia Baroque and the Scottish Chamber Orchestra. Whilst still a student at the Guildhall School of Music and Drama, she won the International Early Music Network Young Artists Prize with the fortepianist Olga Tverskaya, which led to her first CD recording of Haydn’s English and Scottish Songs.

Recent and future highlights include performances of Handel’s Messiah with the Hallé Orchestra, the Bournemouth Symphony Orchestra and also the Oxford Philharmonic, Purcell’s King Arthur with the Academy of Ancient Music at the Barbican Centre, the title role in Semele with the City of Birmingham Symphony Orchestra, Galatea in Acis and Galatea, Bach’s B minor Mass and Purcell’s The Fairy Queen and King Arthur with the Gabrieli Consort, Venus in Venus and Adonis with the Dunedin Consort, Mozart’s Mass in C Minor with the Scottish Chamber Orchestra and Raphaël Pichon, Haydn’s Creation with the Arctic Philharmonic, regular residencies at the Carmel Bach Festival in the USA, a recital with lutenist Elizabeth Kenny as part of the St Magnus International Festival, and Mhairi continues her recital collaboration with Eugene Asti.