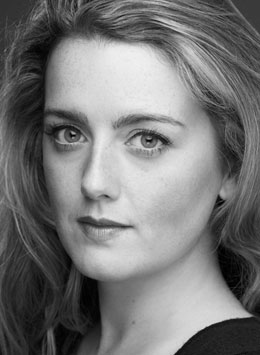 Rhiannon is a keen amateur ballerina and tap dancer, walker, runner and knitter. Despite her Irish-Catholic roots, Rhiannon married the army-Padre Revd Dr Brutus Z Green CF in 2015 after hotly pursuing him whilst she was a choral scholar in London. She speaks French and Italian fluently with those not too fixated on grammar. Rhiannon is currently based in Colchester with her husband and handsome, unaffectionate, adopted greyhound, Zarziyr (Proverbs 30:31!).