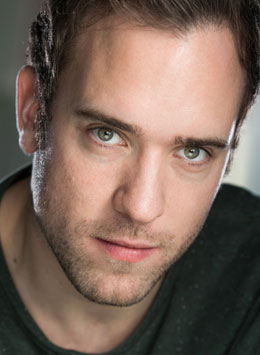 Robin has been awarded 2nd prize in the International Lotte Lenya competition in New York City, and the Young Artists’ prize at the Les Azuriales competition in Nice, France.

He was a founding member of the a capella group Voces8, and sang with Gareth Malone’s professional choir, Voices. Numerous film soundtrack recordings including Mary Poppins Returns, Guardians of the Galaxy 2, and the remake of Dumbo. He has been anthem soloist for the VI Nations at Twickenham and has also appeared in an episode for the Danny Boyle directed TV show ‘Trust’ based on the life of John Paul Getty.