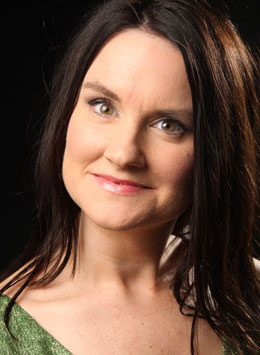 Throughout her childhood, she sang in the choirs of her parents, both of whom were church musicians. Sofia has performed with the Swedish Radio Symphony Orchestra, Gävle Symphony Orchestra, Rebaroque, and KammarensembleN. She also sings in performances throughout Sweden of religious works, such as Bach’s Christmas Oratorio and B minor Mass, Mozart’s Requiem and Handel’s Messiah. With the internationally renowned percussion group Kroumata she has performed Steve Reich’s Drumming in Rome, Paris, Stockholm and Reykjavik . This is the first time Sofia will perform in the UK but not the first time she has worked with Richard Cooke. They collaborated in the Brahms Requiem in Dala Järna, Sweden, in 2007.

Sofia is a devoted ensemble singer and member of the Swedish Radio Choir and the Swedish Harmony of Voices. She is also an enthusiastic piano teacher and accompanist.