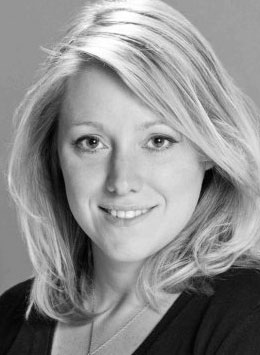 Sophie Bevan graduated from the Benjamin Britten International Opera School, where she was a Karaviotis Scholar with Lillian Watson. There she performed the title role in Monteverdi’s L’Incoronazione di Poppea and Susanna in Mozart’s Le Nozze Di Figaro. She was awarded the Queen Mother Rose Bowl for excelling in music.

Sophie has sung many operatic roles. These include Xenia in the new production of Mussorgsky’s Boris Godunov, Despina in Mozart’s Cosi Fan Tutte for English National Opera, and Barbarina in  his Le nozze di Figaro for Welsh National Opera. Sophie is an Associate Artist of the Classical Opera Company, where roles include Publio in the UK premiere of Gluck’s La clemenza di Tito and Worldly Spirit in Mozart’s Die Schuldigkeit des ersten Gebots. Her future engagements include Handel’s Messiah for English National Opera and her first Susanna by Floyd for Garsington Opera.