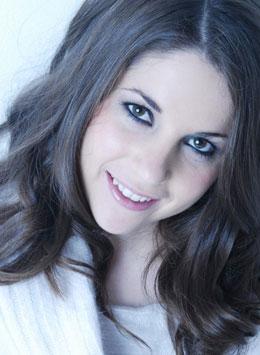 Zoë studied Theology at Trinity College, Cambridge, where she was a Choral Scholar under Stephen Layton. After graduating in 2008, Zoë was awarded a place on the Monteverdi Choir Apprenticeship Scheme, and continues to perform regularly with the group.

Much in demand, Zoë performs regularly with many of the country’s leading ensembles, including The Sixteen, Polyphony, Tenebrae, and the Gabrieli Consort, and also with Collegium Vocale Ghent.

On the opera stage, Zoë has performed in Bizet Carmen at L’Opera Comique in Paris, the Alhambra Palace and the Grand Theatre de Luxembourg, and in Weber Le Freyschuetz at L’Opera Comique. Zoë studies singing with Ashley Stafford.