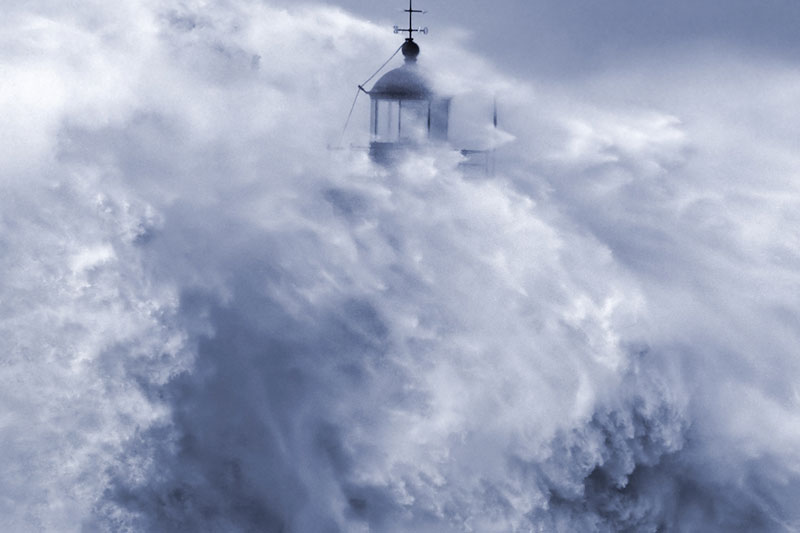 Beethoven Missa Solemnis
One of the outstanding statements of Western civilisation

“Missa Solemnis was written for the installation of an archbishop whose brother was the Emperor of the Austro-Hungarian Empire, which followed the dissolution of the Holy Roman Empire in 1806…”
Richard Cooke

Canterbury Choral Society Missa Solemnis concerts:
20 June 2020
Cancelled due to Covid-19.
Click here if you have purchased tickets for this concert.
We hope to perform it in June 2021.
Join our mailing list for further information on future concerts when they resume.
21 June 2014
Canterbury Festival 2006
16 March 2002
Canterbury Festival 1996