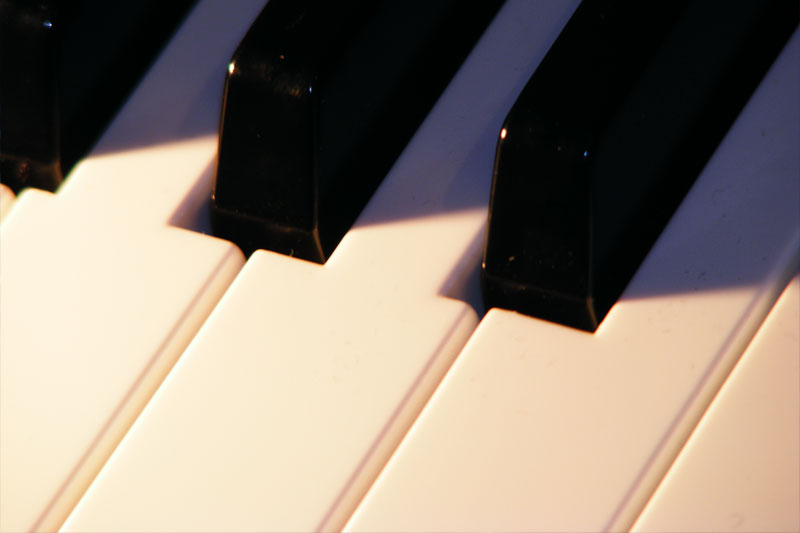 “…‘Hats off gentlemen, a genius’. So wrote Schumann of his friend Chopin. I have delayed writing about Chopin for some weeks though his music is of such effervescent pathos and refinement. When I was collecting my thoughts about Liszt a few weeks ago, I was happy to read somewhere one comment about Chopin which I have long felt, that he was the ‘Mozart’ of the 19th century – spontaneous, poetic and able to conjure up harmonies from far-off places, then to return to the overall key of a particular moment…”
Richard Cooke

Ballade No.1
Listen on Spotify

Ballade No.2
Listen on Spotify

Ballade No.3
Listen on Spotify

Ballade No.4
Listen on Spotify
Krystian Zimerman on YouTube