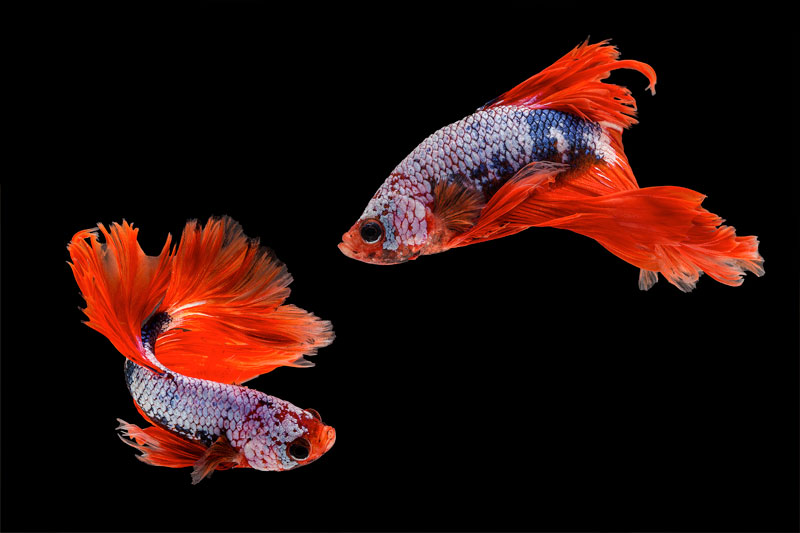 Mozart Sinfonia Concertante in E flat for Violin and Viola, K364
He has taste and what is more, the greatest skill in composition

“…I mentioned in my earlier Blog No.6 about my ‘Damascene’ moment when Mozart suddenly clicked for me whilst listening to the end of The Marriage of Figaro. Someone sent me a ‘lock-down/up’ message a few weeks ago asking for something on the viola. This will be no viola joke. I have written about his wonderful piano concertos and would say again that they represent the pinnacle of his orchestral writing. There are one or two other concertos which occupy the same high ground, including the well-known Clarinet Concerto, and another being my selected work for this week…”
Richard Cooke