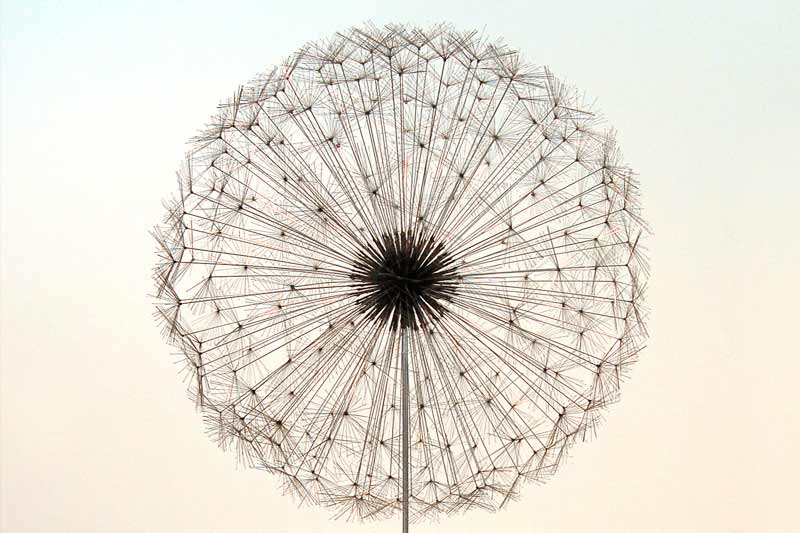 Mahler Symphony No.3 in D minor
‘A Summer’s Midday Dream’

“I was lucky enough to serve as Chorus Master to most of the top conductors in the world in the 1970s and 80s, first of all with the LSO and then with the LPO. Just occasionally a piece of music with a certain conductor took one to a very high place, and this happened on more than one occasion with Claudio Abbado. In my experience no one was better than Abbado when it came to conducting Mahler, and his performance of the 3rd Symphony with the LSO in London in c.1980 was unforgettable…”
Richard Cooke

YouTube recording
Luckily there is a YouTube recording with the great Claudio Abbado conducting. His earlier recording with the Vienna Philharmonic, in which he takes the final movement more slowly, is from around that time and is on Spotify. However, you will appreciate from the YouTube just how he communicated – never a score in sight. He doesn’t smile (it’s not funny) except between movements.
https://youtu.be/9Yr720ftjaA