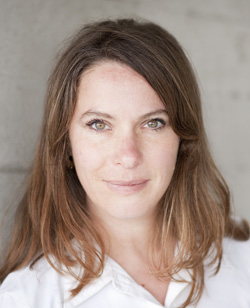 Juliet Cowan will be narrator for Benjamin Britten’s The Company of Heaven in the next concert.